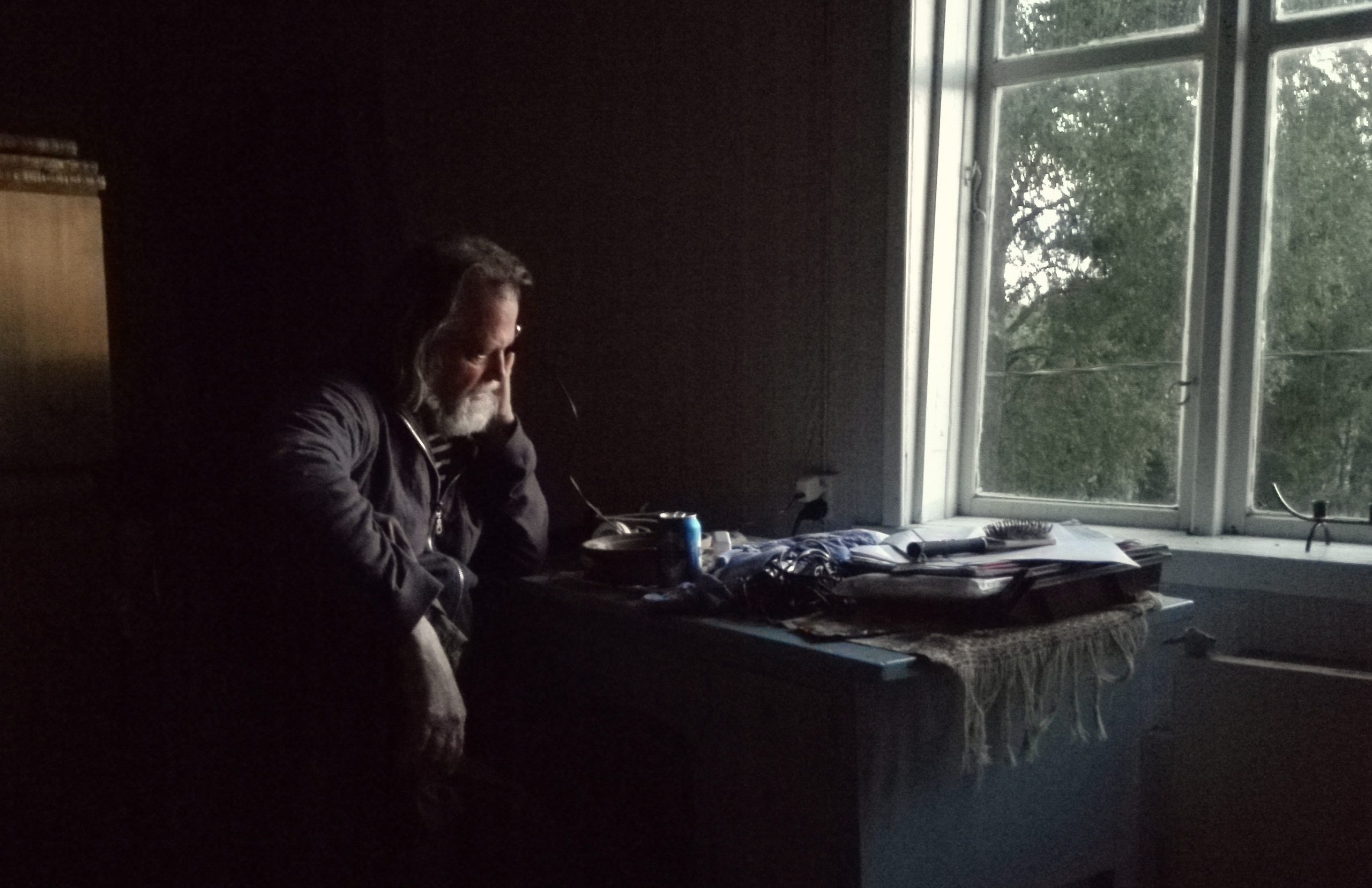 Puolakka adopted a communist conviction in his early teens, albeit in a self-dependant way. He described his character as “headstrong” or ”stubborn”.

He pondered what is right and what is wrong. He followed his reason and conscience, without fear of being left alone against others, even against his friends.

Puolakka was one of the founding members of the Marxist-Leninist Groups (MLG) in Finland in the 1970s.

On Puolakka’s initiative, the MLG adopted a debate culture that was rare in politics: members were encouraged to read the material of ideological opponents, and what’s more, that material was published in MLG’S papers. The opponents’ merits were to be acknowledged whenever justifiable.

Our research on the nature of the Soviet Union and Puolakka’s view of its future collapse were unique in the context of Finlandized Finland.

These ingredients gave rise to a spirit that led M.A. Numminen to state that the “Maoists” had the best parties of the left.

Puolakka welcomed the Chinese Cultural Revolution as an anti-bureaucratic movement. But in the early 1970s, he began to criticize its line. In his book Mikä ihminen on? (1982) he made a systematic critique of Mao’s philosophy. It was also a self-criticism of his own thinking.

In the late 1980s, Puolakka completely rejected the prospect of socialism. This, together with the breakthroughs of the prehistoric sciences, forced him to commit to the creation of a new philosophical vision of history.

The most important tool in that was Hegelian logic. The material also included the rise and fall of the communist movement, the greatest fiction, and his own life experiences. 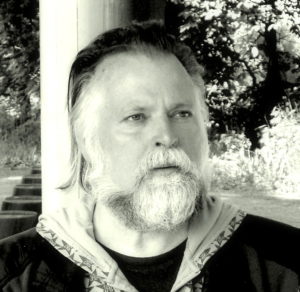 The culmination of Puolakka’s lifework is the proposal for a truth forum What Is Human? It is an organ of self-knowledge for humankind, in which fair debate is the most important method of study. The proposal reflects Puolakka’s belief in the power of discussion.

Since the 1970s, Puolakka has been a subject of persecution of opinion and slander springing from envy. He said he was “a man who knows too much” whether it was about Finlandization, Russian hybrid influence, the EU crisis – or human nature.

He is well remembered in alternative circles but not yet known to the general public.

Philosophical reflection was his greatest happiness. Philosophical walks with him often prolonged as his thoughts flew.

He was genuinely delighted if someone showed him he had been mistaken. He was seeking the truth, not external glory, as his destiny shows. It is a disgrace to official Finland.

The most important thing for him was frank friendship based on the sense of justice. It has been a great gift for us to get to know him personally.

Uusi historia ry [The New History Association] has now begun to publish Puolakka’s philosophical lifework. That’s where he lives – as a speaker of truth who, despite the efforts made, could not be silenced.

The writers are Matti Puolakka’s long-time friends and associates. 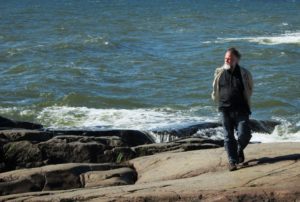 We are undergoing the greatest upheaval in human history. The 2.5-million-year journey of the Homo family is coming to an end. Either humanity begins a

In which era are we living?
Menu
What is to be done?
Menu
Why do we need a new history?
Menu
About us
Menu
Blog
Menu